This is it! The must-read story that turns over all the cards and reveals the secrets that have been seeded for the last three years! Dr. Octopus has mere hours left to live. He has no master plan - all his wants is vengeance against his eternal enemy, Spider-Man. And he's just discovered Peter Parker's secret identity. Which members of Spider-Man's rogues' gallery will heed Ock's call to arms? With special appearances by the Lizard, the Spider-Slayer, Morbius the Living Vampire and some surprising Spidey foes, believe us when we say this is the end of an era - and quite possibly the end of Spider-Man's world! Collecting AMAZING SPIDER-MAN (1963) #698-700. 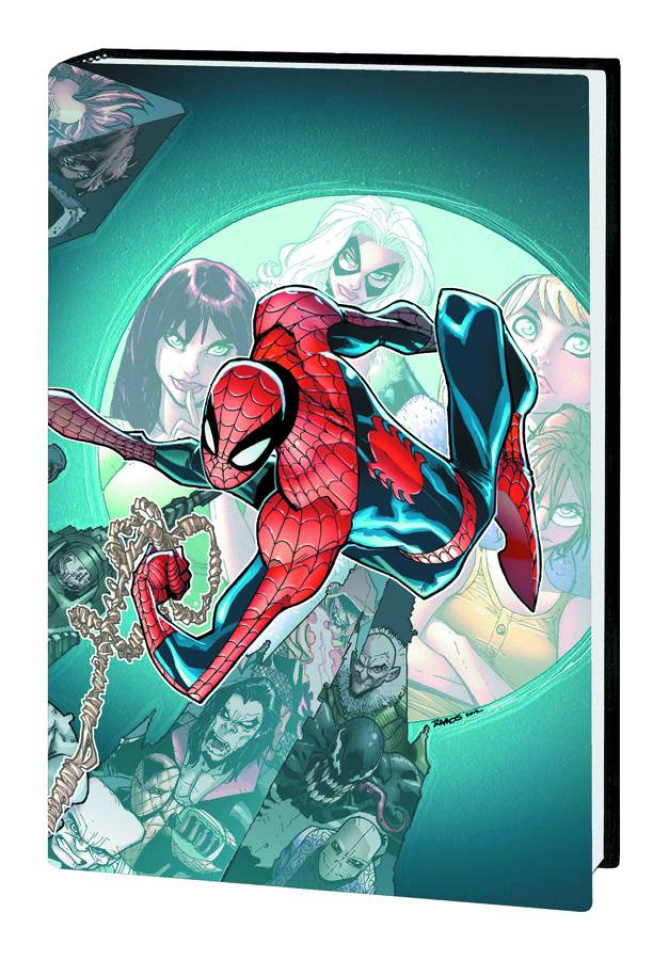