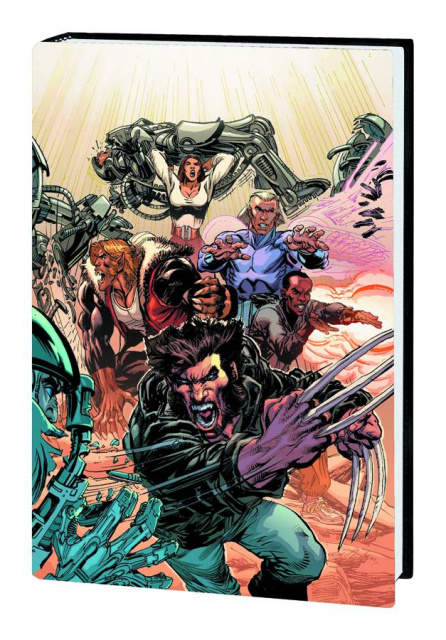 X-Men legend Neal Adams returns to Marvel's mutants to reveal the secret history of the X-Men...BEFORE Xavier's team! What terrifying threat led the solitary secret agent nicknamed Wolverine to form a mutant strike force decades in the past? As the government solidifies its plans for the new subspecies known as mutants, Wolverine and his ally Sabretooth recruit a certain Master of Magnetism and Prince of Atlantis to their cause. And as the terrifying new villain Virus attacks Wolverine's ragtag team, the curtain is pulled back on the beginning of the Sentinel program! Be there for the action-packed, continuity-rocking event that rewrites everything you know about the X-Men's past! Collecting FIRST X-MEN #1-5.