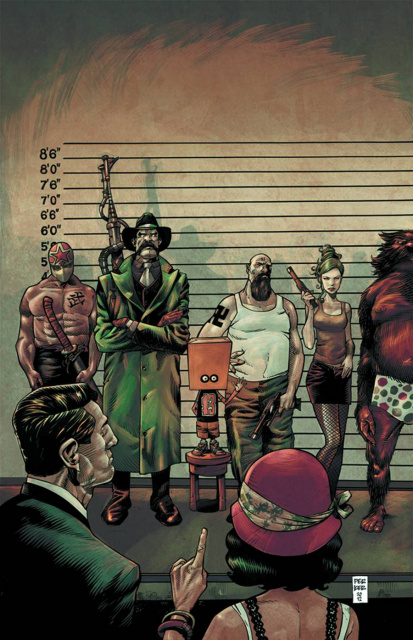 Todd, The Ugliest Kid On Earth #1

This series, a collision of comedy, sex, and violence, follows the misadventures of America's most dysfunctional family as they go head-to-severed head with an Oprah-loving ax murderer, a cult-crazy soap opera star, and a neo-Nazi prison gang. First issue: Todd wants desperately to make friends, but every kid he approaches winds up decapitated. Or worse. Meanwhile, Todd's mother is on a mission to get even with her husband who she believes is having an affair.