It's 1969 and the war in Vietnam rages on. Captain Chase, a Medevac helicopter pilot for the US Army, is shot down over enemy territory. He and his crew are in a fight for their lives as they play a deadly game of cat and mouse with the Vietcong. We soon learn that machine guns and grenades aren't the only scary things hiding in the jungle. 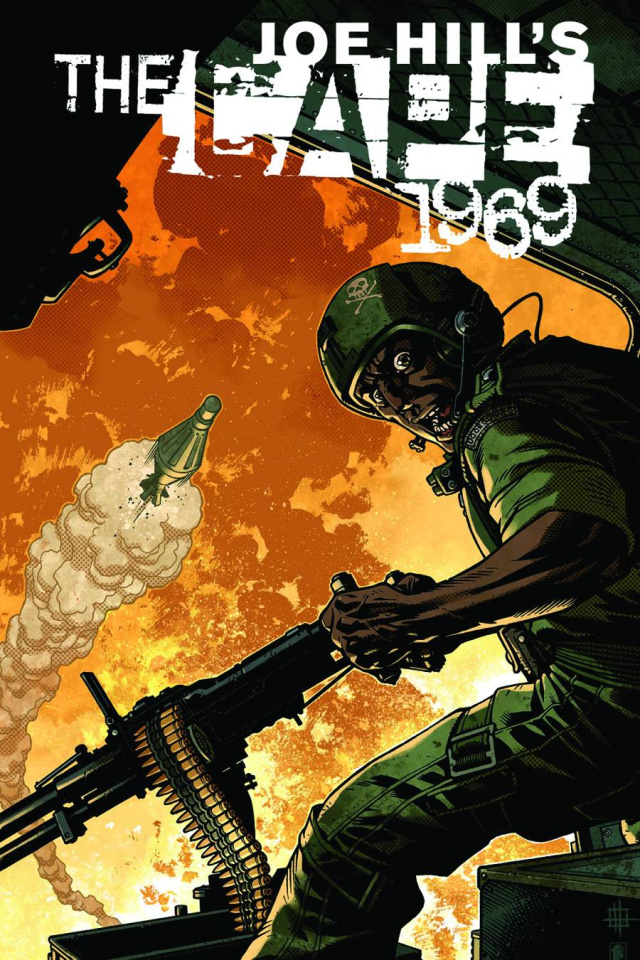