So Snow White is finally getting an arc of FABLES named after her? That's too bad, since it always means the title character is about to be put through the ringer. And she has to go through these trials and tribulations alone, because Bigby is off learning to drive (which leads to its own harrowing implications). But she's made of pretty stern stuff, our Snow, and she's never been a wilting flower in the face of adversity, so let's see what she's made of. 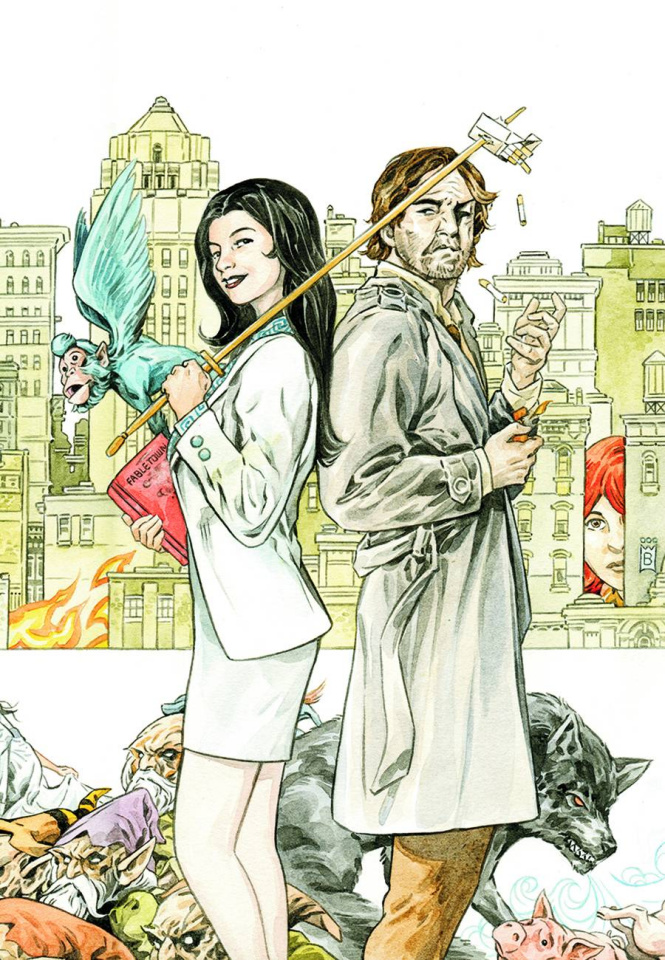