"RISE OF THE ARMY" marches toward its conclusion as Simon Baz meets his fellow Green Lantern for the first time, just as the Corps teeters on absolute destruction!

The Guardians of the Universe make their next move exploiting the power of the First Lantern.

Plus: What's happened to Hal Jordan and Sinestro since they've been sucked into the Dead Zone?

The end of the Guardians' control over the Corps is near as we prepare for the next big epic! 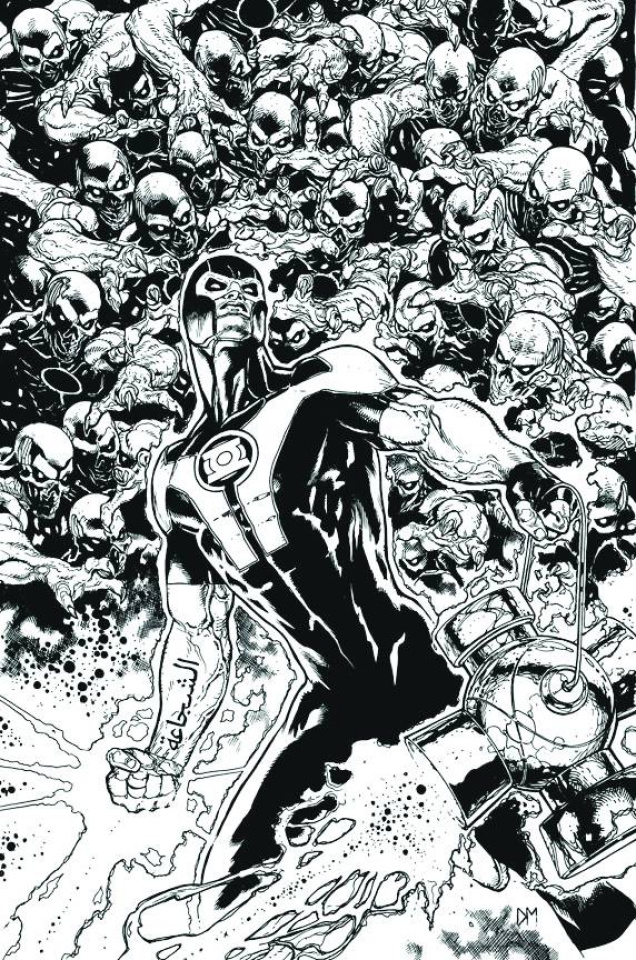