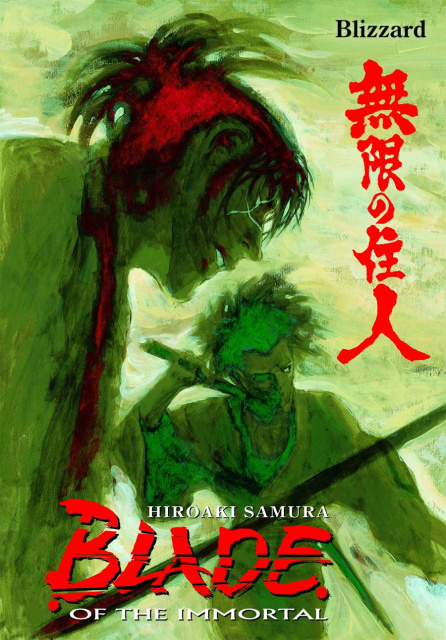 Blade of the Immortal Vol. 26: Blizzard

The vicious battle continues-and a key character meets a grisly end! With the help of some new allies, Manji and Rin may have a fighting chance, but can a wounded and road-weary Magatsu hold his own against an invigorated, freshly armed foe? Hiroaki Samura's spellbinding masterpiece finds several major story lines finally beginning to dovetail!