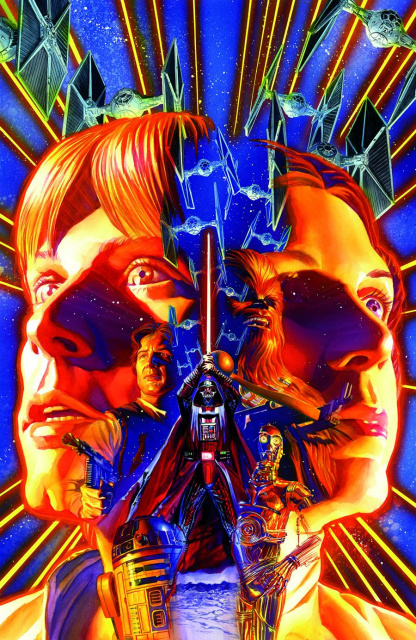 This is Star Wars as you remember it... and as you have never seen it before! We're taking you back to those heady, adventure-filled days following the destruction of the Death Star-when the Empire ruled, the Rebels were on the run, and the galaxy was a dangerous place where anything might happen! We're not done yet! Dark Horse's most anticipated 2013 launch will include free digital download coupons in the first three issues! That's right: customers who purchase print copies of Dark Horse's upcoming series Star Wars, written by Brian Wood, will receive a coupon to download the digital version for FREE!