Chika and Shito may have escaped the clutches of the video game they were cast into by Kanro's tactics, but they still have yet to save their princess! Grasping Michiru's true identity as a 'singularity' - an existence created to bring the world to an end - Chika and Shito throw all caution to the wind and turn their attentions to the rescue of their friends. Along the way, hidden truths about the identities of Yuuta, Shiba, and Shujji are revealed, and each proves himself a major player in this moving and action packed finale! 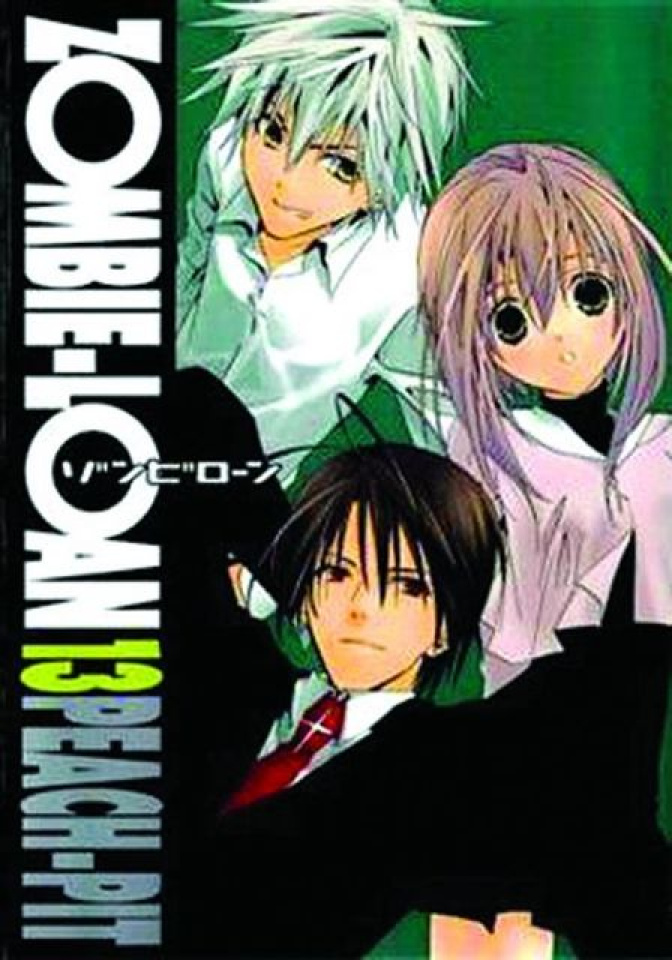