In honor of the 100th birthday of Osamu Dazai, Usamaru Furuya retells his most important work No Longer Human in modern day Tokyo where modern vices can bring ruin to the self-loathing. No Longer Human is considered Dazai's masterpiece and ranks as the second-best selling novel in Japan, behind Natsume Soseki's Kokoro. 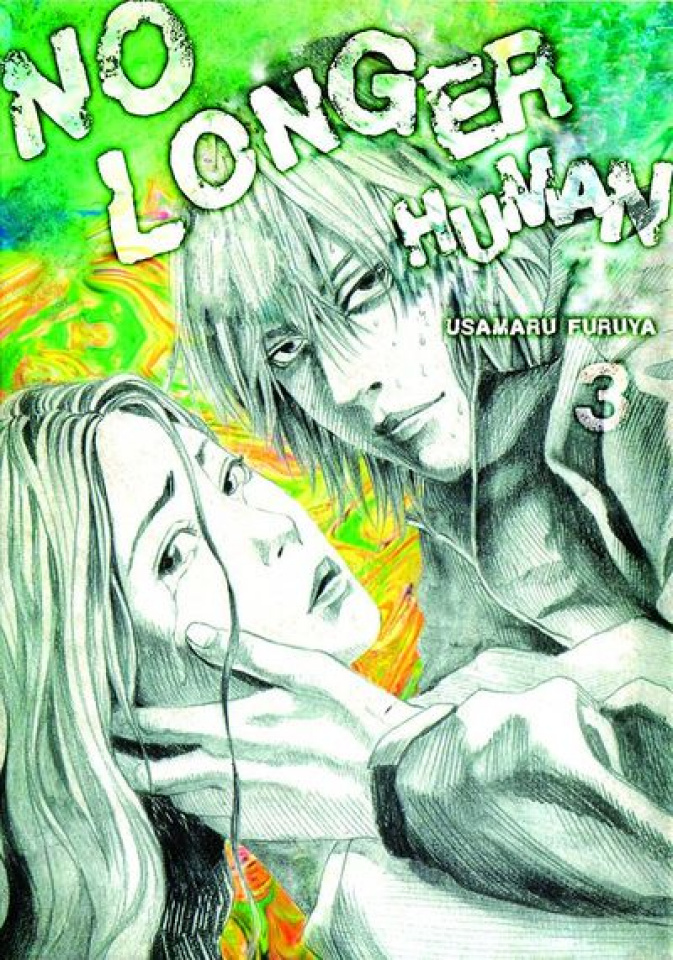