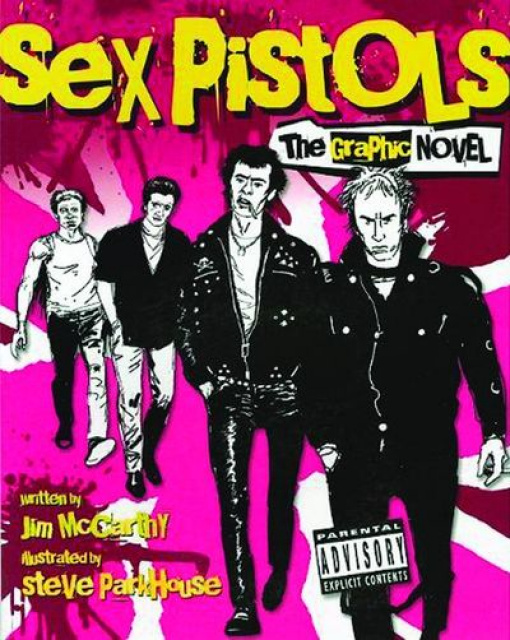 England's original punks explode from the pages with the same disrespect for authority that had the British establishment up in arms during the Queen's 25th anniversary jubilee. And no one would have enjoyed this take on the Sex Pistols more than the tale's real casualty, Sid Vicious, who devoured comics almost as much as he did the destructive stuff. Thanks to Steve Parkhouse's wonderfully vivid illustrations and Jim McCarthy's clever distillation of the script that rewrote rock 'n' roll and much else besides, the Pistols' story returns to the rough and tumble of the comic strip from which it derived so much of its initial inspiration.