Twin sisters, Arisa and Tsubasa, are separated by their parent's divorce. The twins are finally reunited after three years, and Arisa asks Tsubasa to pretend to be her and spend a day in her school just for fun. At school everyone seems very nice to Tsubasa (who is pretending to be Arisa) and everything seemed normal - until she finds a strange note in her sister's shoe locker. When Tsubasa shows the letter to Arisa, Arisa tries to kill herself by jumping out of a window. After her sister's suicide attempt, Tsubasa is determined to unravel the mystery behind the letter. Will she find out who sent the note and why it had such an effect on Arisa? 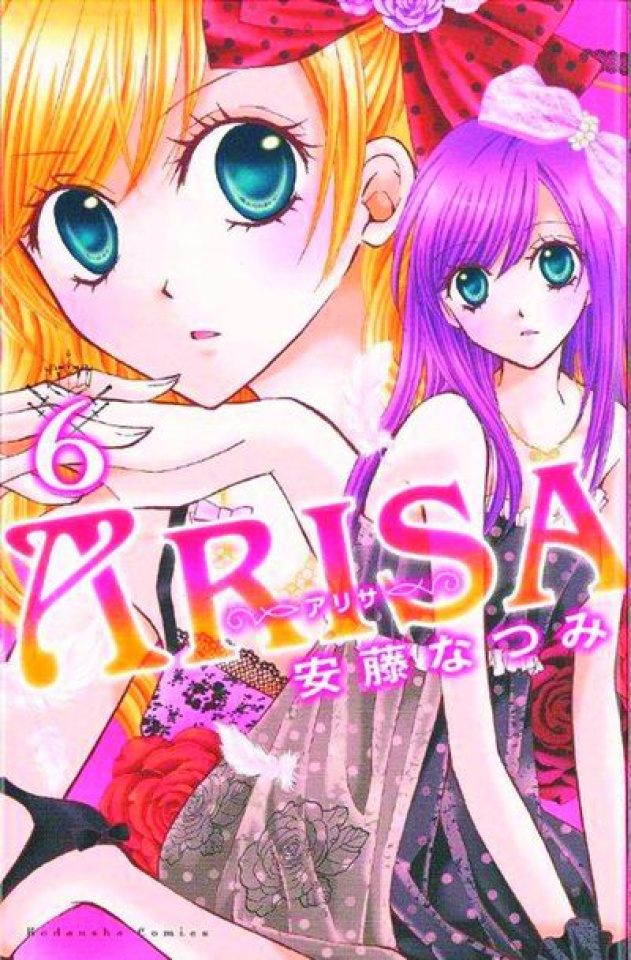