Goliath of Gath isn't much of a fighter. Given half a choice, he would pick admin work over patrolling in a heartbeat, to say nothing of his distaste for engaging in combat. Nonetheless, at the behest of the king he finds himself issuing a twice-daily challenge to the Israelites. Day after day he reluctantly repeats his speech, and the isolation of this duty gives him the chance to banter with his shield-bearer and reflect on the beauty of his surroundings. This is the story of David and Goliath as seen from Goliath's side of the Valley of Elah. Goliath's battle is simultaneously tragic and bleakly funny, as bureaucracy pervades even this most mythic of figures. 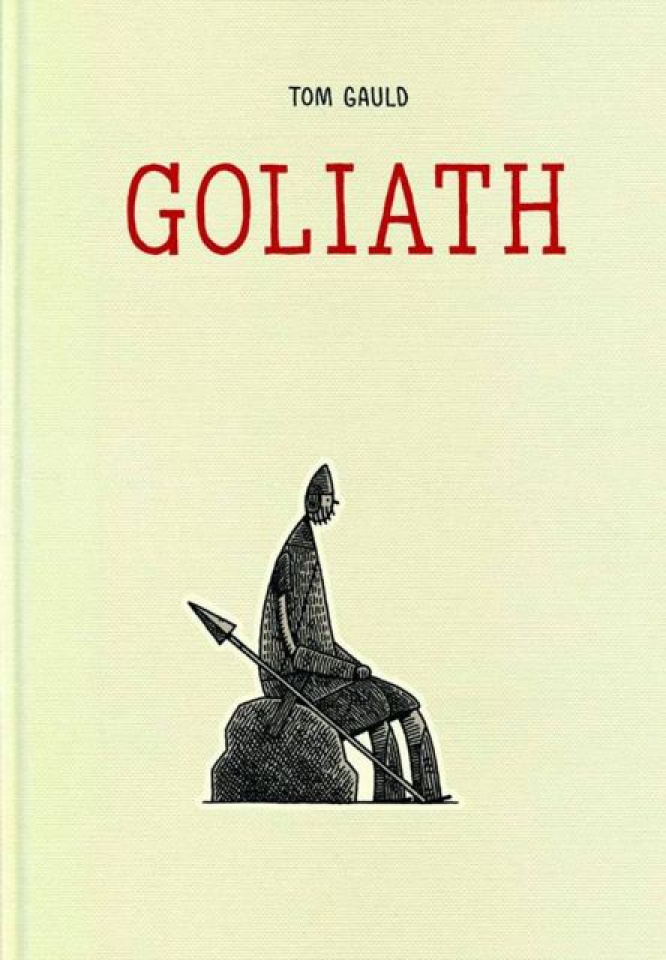