The Lone Ranger: The Death of Zorro Vol. 1

The legendary masked crime-fighter, Zorro, now in his sixties, has hung up his cape and sword. Living on a peaceful ranch in the new state of California, Don Diego tends to his cattle, breaks horses, and enjoys the company of his wife. When a renegade band of Confederate bushwhackers attack a nearby Indian settlement, though, Don Diego cannot Just stand by and let innocents be slaughtered. Zorro heads back into action again... for the last time! Guest starring another legendary masked lawman - The Lone Ranger! Collecting the entire five-issue series, along with a complete cover gallery. 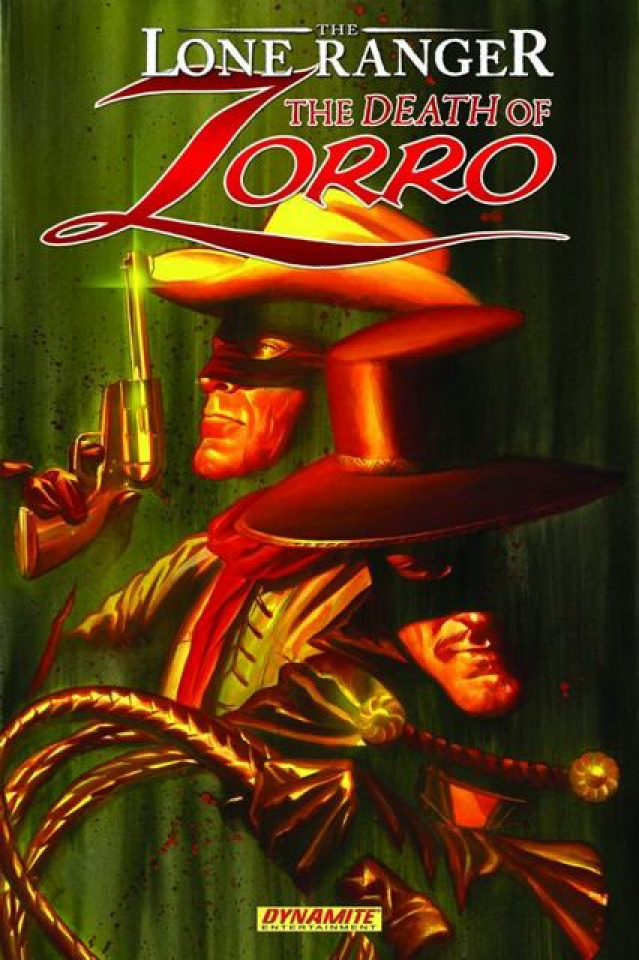