John Carter is finally united with the son he never knew. The two of them face bloody death in the great arena of Issus, Goddess of Life Eternal. No one has ever escaped from the arena of Issus before, but Carter and his son might have a thing or two to teach this false goddess about religion -- the old fashioned way, at the end of a sword point! Hair-raising escapes, devious villainy, and an embarrassing revelation or two await you in Warlord of Mars Issue 16: Flight and Pursuit! 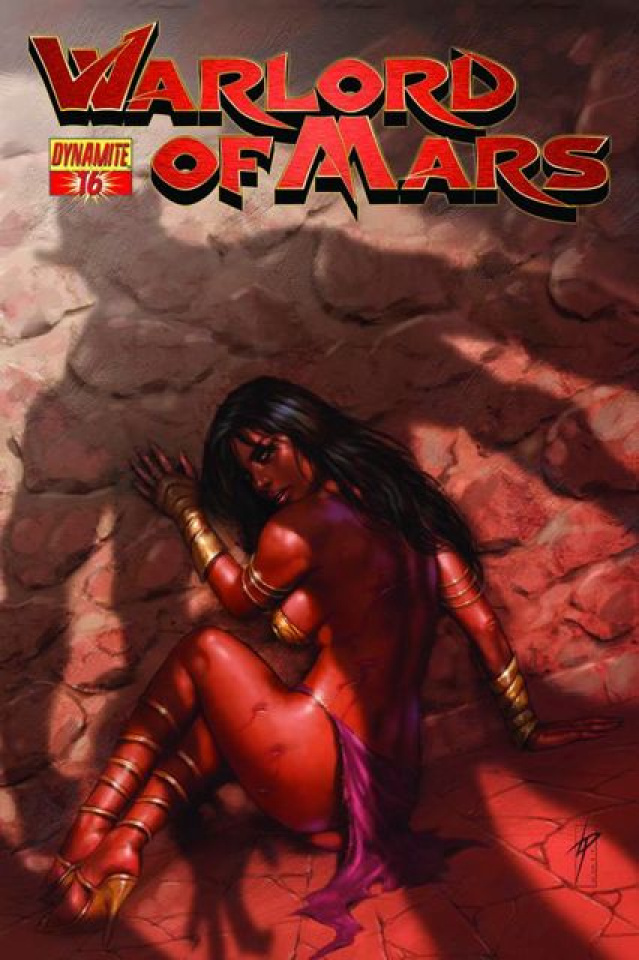