In the near future, friction mounts between the Earth and its Martian colony. Only diplomat Benton Hawkes stands a chance of bringing the warring factions together. There's only two problems. First, Hawkes hates Mars, and second, even if he does go, there's an assassin out to kill him before he can get there! Adapted from the acclaimed science fiction novel by William Shatner, this is the sci-fi comic series to watch for! 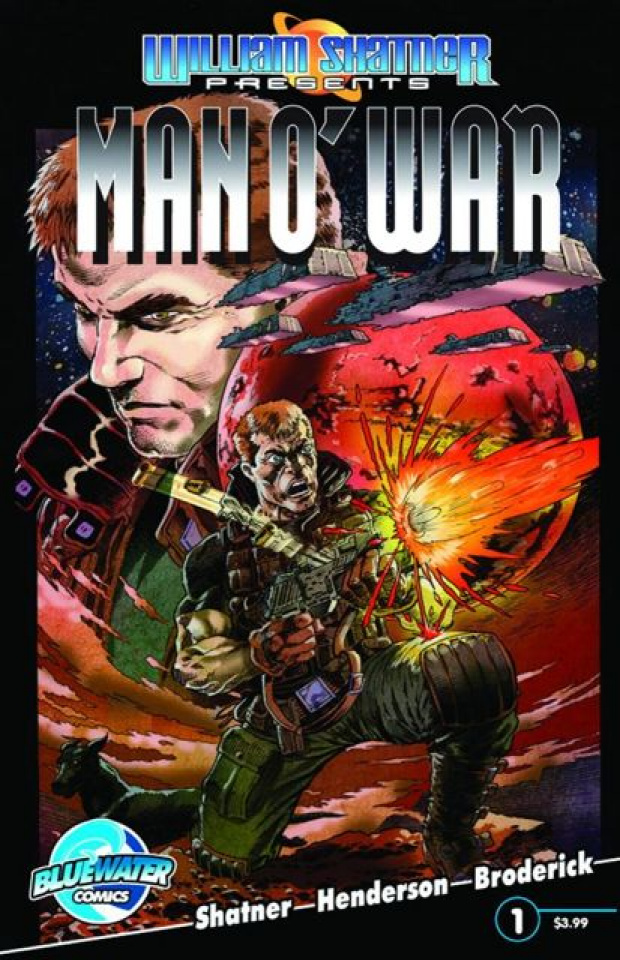