Explorer is an exciting anthology of short graphic works by established artists and innovative newcomers in the comics and animation fields, who have each created a unique story on a central theme: a mysterious box and the marvels--or mayhem--inside. Collected and edited by the New York Times bestselling comics creator, Kazu Kibuishi, these well-written, beautifully-illustrated stories reflect a range of styles from the humorous to the fantastic. Explorer will appeal to middle-school readers well-versed in the comics world, and warmly invite in those readers who want to know more about the popular graphic novel format. The anthology includes stories by Kibuishi, Raina Telegemeier and Dave Roman, who already have a fan base in the kids' graphic novels universe, as well as artists Jason Caffoe, Emily Carroll, Stuart Livingston, Johane Matte, and Rad Sechrist, who have each contributed stories to the award-winning, eight-volume comics anthology series, Flight. 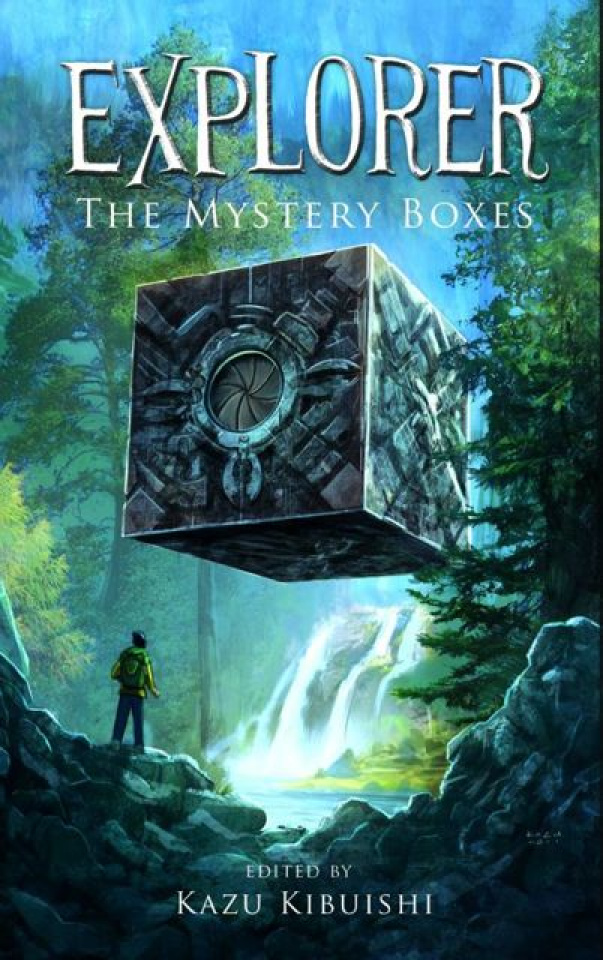