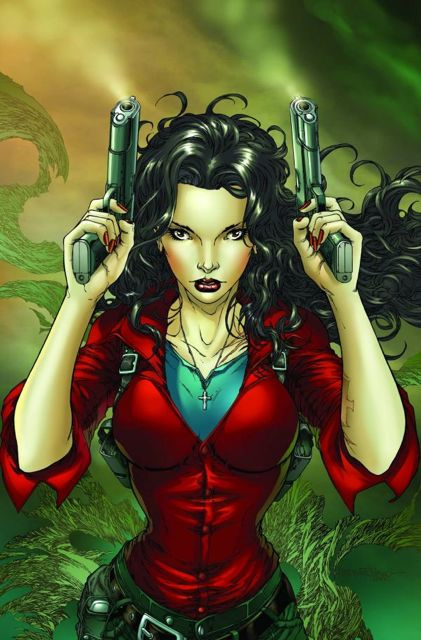 Adapting the second novel in Laurell K. Hamilton's bestselling Anita Blake series! St. Louis is a city of the damned. The supernatural is commonplace, and the undead enjoy free rein. But whether warm- or cold-blooded, the laws of man still apply - and nobody dispenses justice better than Anita Blake, Vampire Hunter! This time out, a child's parents are gruesomely slaughtered by an unknown entity. With the child missing and time running out for his safe return, Anita is called in to lend her special expertise as an Animator - one who can raise the bodies of the dead. But as she pursues the truth behind his abduction, she descends into a maelstrom of voodoo mysticism and the many dark secrets of her foes, her friends and - inevitably - herself! THE LAUGHING CORPSE continues the exploration of Hamilton's inventive universe of vampires, werewolves, zombies and ghouls - and the brave hunter who tries to keep them all in line!