THE HARVEY NOMINATED SERIES SIGNED! From acclaimed author JOSHUA HALE FIALKOV (TUMOR, PILOT SEASON: ALIBI) and rising artist RAHSAN EKEDAL (SOLOMON KANE, PILOT SEASON: THE TEST) comes a disturbing story of murder and mystery wrapped in questions of sanity. Brian Cohn was learning to deal with the schizophrenia inherited from his father. Supportive wife, new baby on the way, drugs to control the voices. But, when on his father's deathbed he learns that he also inherited the trophies of his father's career as a serial killer, will his madness send him further down into the crawlspace of his father's mind? Get the complete comic set, with a second printing issue #1, and the full set signed by both creators. 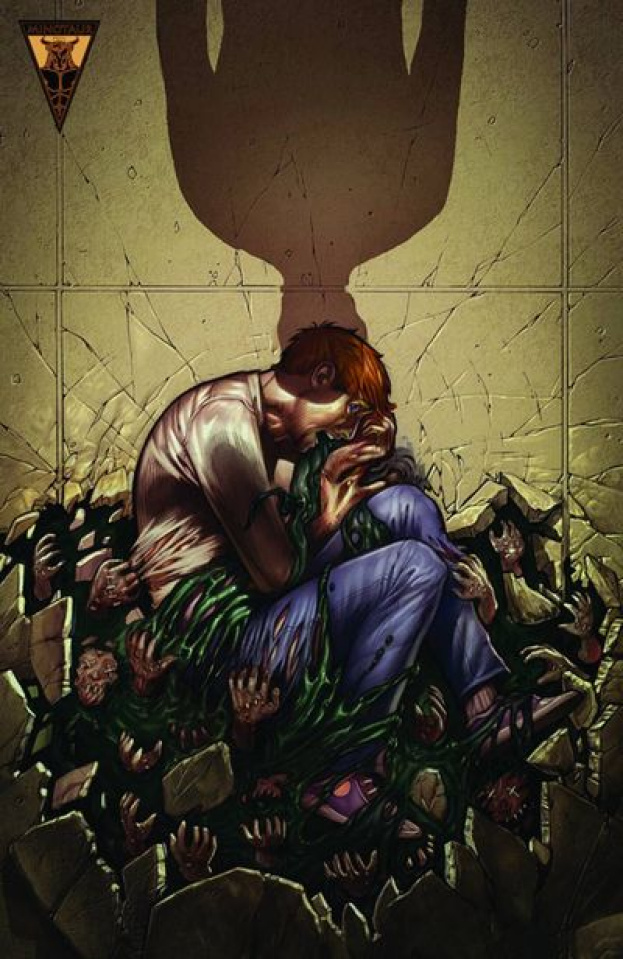