The epic miniseries collected! Earth, 2020. United States Special Forces Major Laurence "Prophet" Barnes and the soldiers of Raptor Team thought their deployment on the Lingshan islands was a basic covert op against North Korean forces. They couldn't have been more wrong. Archaeologists had awoken a nightmare on the island that had lain buried for millions of years-the Ceph, an alien race utterly hostile to human life. In a battle that stretches across the solar system and back, can Prophet and Raptor Team stop the aliens and save mankind? 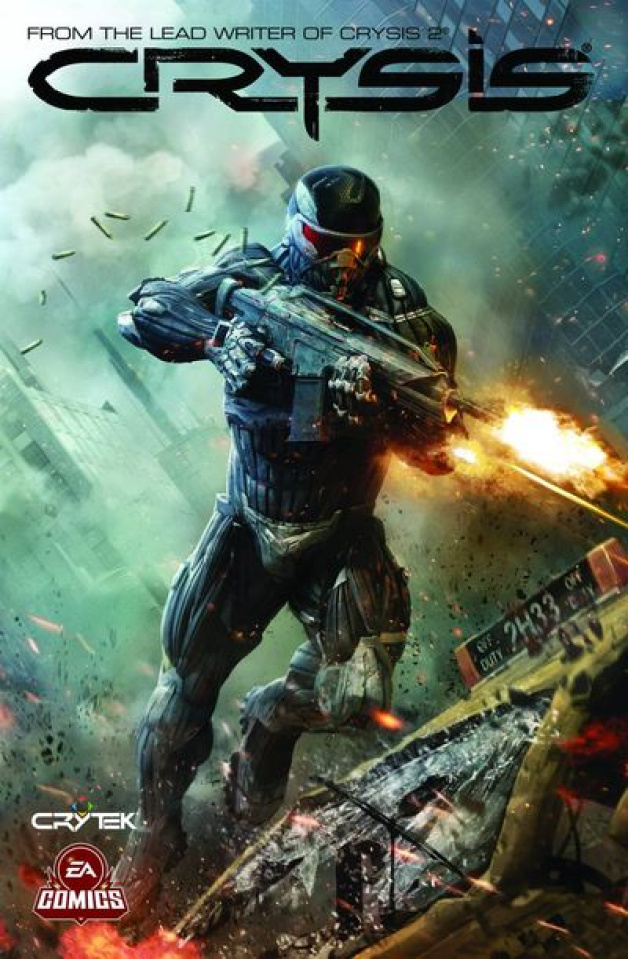