Agent Espinoza has done the unthinkable and survived 24 hours on an island full of predators who want to kill him- both human and dinosaur. Now the end is near, and drug kingpin Cazares is the only thing standing in the way of Espinoza's freedom. Cazares, and an entire island of angry, rampaging dinosaurs that is! It's a crazy, chaotic, climactic finish to Dangerous Games! 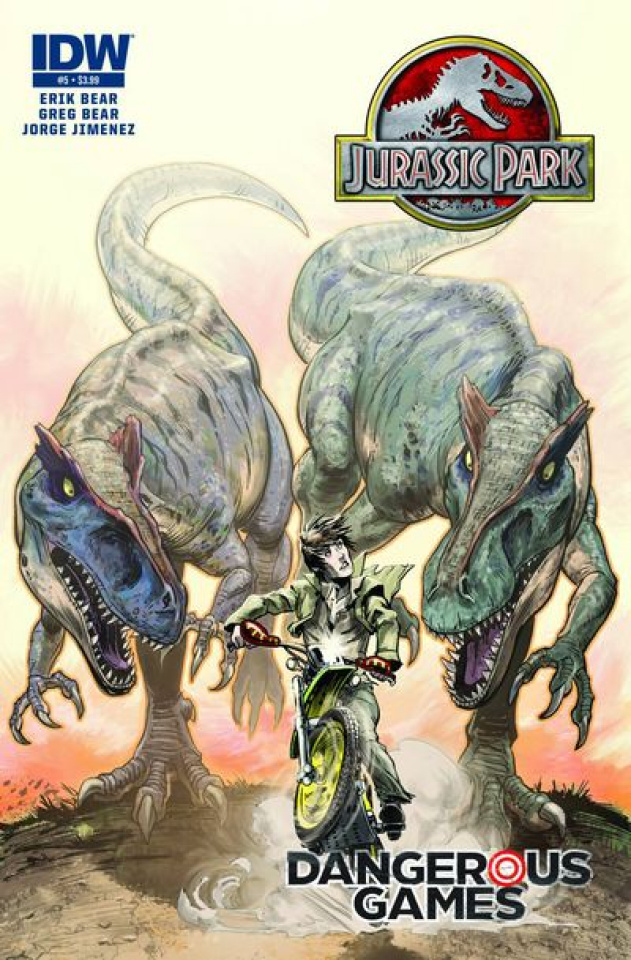