Eric Powell and Tracy Marsh continue their massive monster saga! After a destructive tussle between Godzilla and Anguirus that leaves Los Angeles in ruins, it's now painfully clear that Armageddon has descended on the human race. Sergeant Steven Woods is one of the many survivors in the US trying to escape the monster's rampage, making his way through a country that the government can&'t defend and people can no longer live in. As more and more attempts to stop the monsters prove useless, will humanity find a way to stave off its own extinction? And also... GIANT MONSTER FIGHTS! Destruction abounds in this volume of Godzilla: Kingdom of Monsters, featuring new artist Victor Santos! 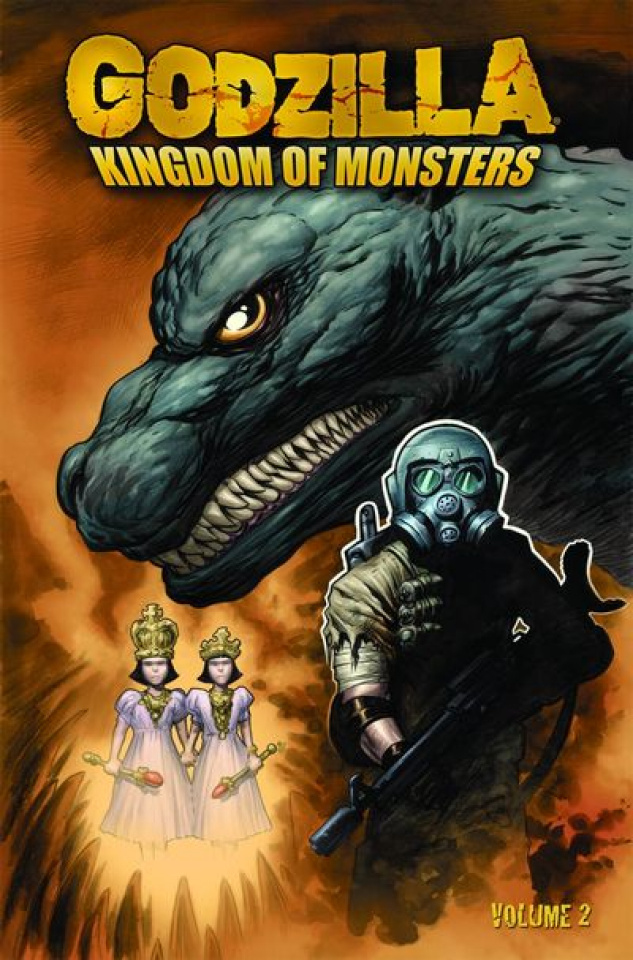