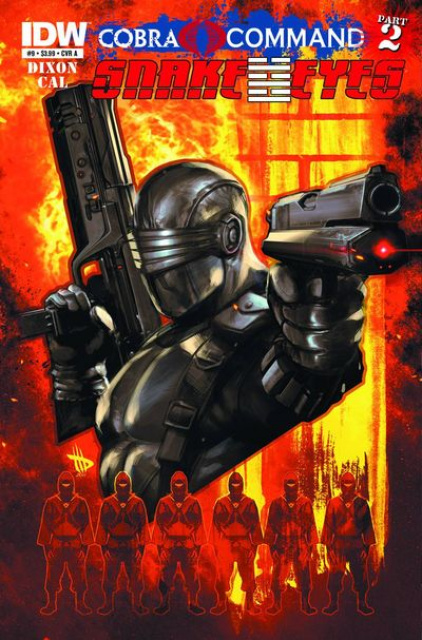 Snake Eyes travels halfway around the world with his team to stop the invasion of a sovereign nation under attack by Cobra. But the Joes' silent warrior may be on a mission all his own. Snake Eyes is haunted by his past and Storm Shadow is at the heart of it. Snake Eyes carves himself his own bloody corner in a war of annihilation!