In their first battle as a team, The Teen Titans square off against N.O.W.H.E.R.E.'s most powerful weapon... The Superboy! But can the cunning of Red Robin, the speed of Kid Flash and the psionic might of Bunker stop a threat that has already taken out the powerhouse known as Wonder Girl? The fight rages from a battle cruiser docked in the Hudson River to the Central Park Zoo, but as a world stands up and takes notice, there is a very real possibility the Teen Titans might not survive their high profile debut! 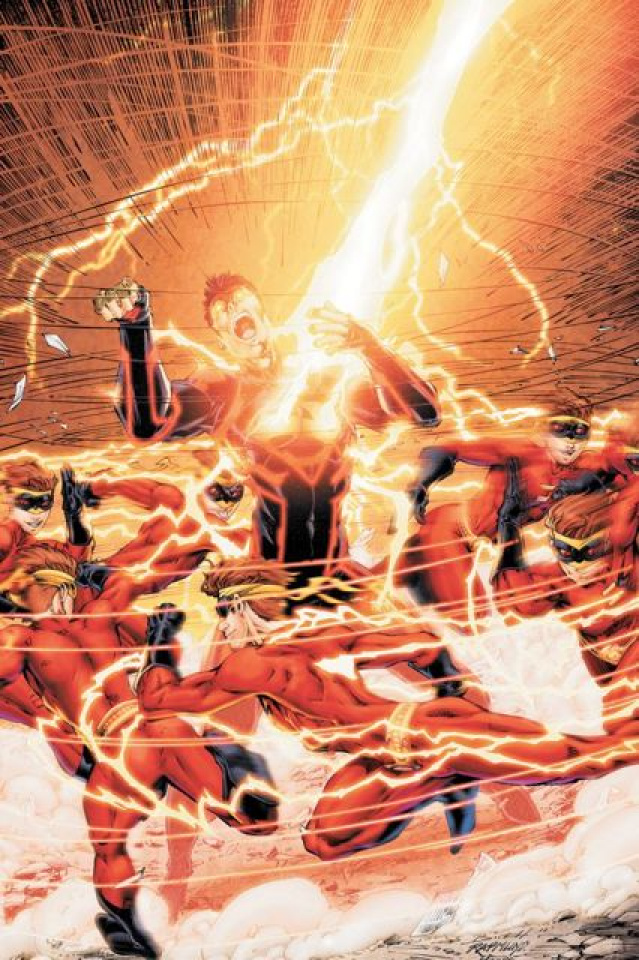