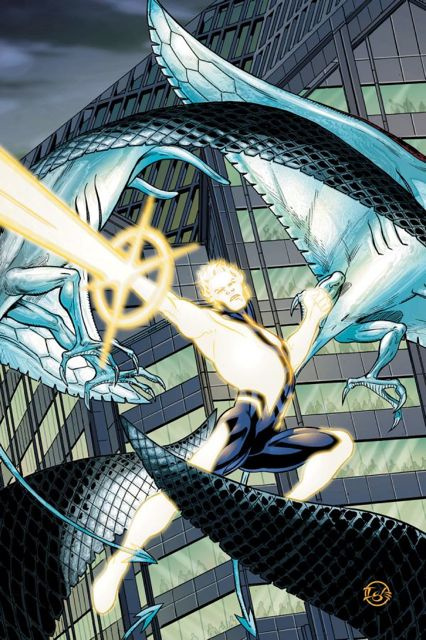 Lucien Gates is doing his best to adapt to his new powers and heroic identity as The Ray -- but between giant monsters attacking San Diego and meeting his girlfriend's strict parents, things are not going so well. Someone is definitely behind these attacks and perhaps even Lucien's gaining his abilities. He'd better hope he can solve that mystery before his life is completely ruined.