King Conan: Phoenix on the Sword #1

First hailing Conan as a liberator after he annihilated Aquilonia's foes on the battlefield, common folk and politicians alike now rally to unseat the Cimmerian from his stolen throne. Conspirators plot to kill King Conan and take the crown for themselves, but their schemes pale in comparison to a terror waiting quietly in the wings-Thoth-Amon, an enemy who has haunted Conan his whole adult life and whose wicked aspirations dwarf those of maneuvering politicians! 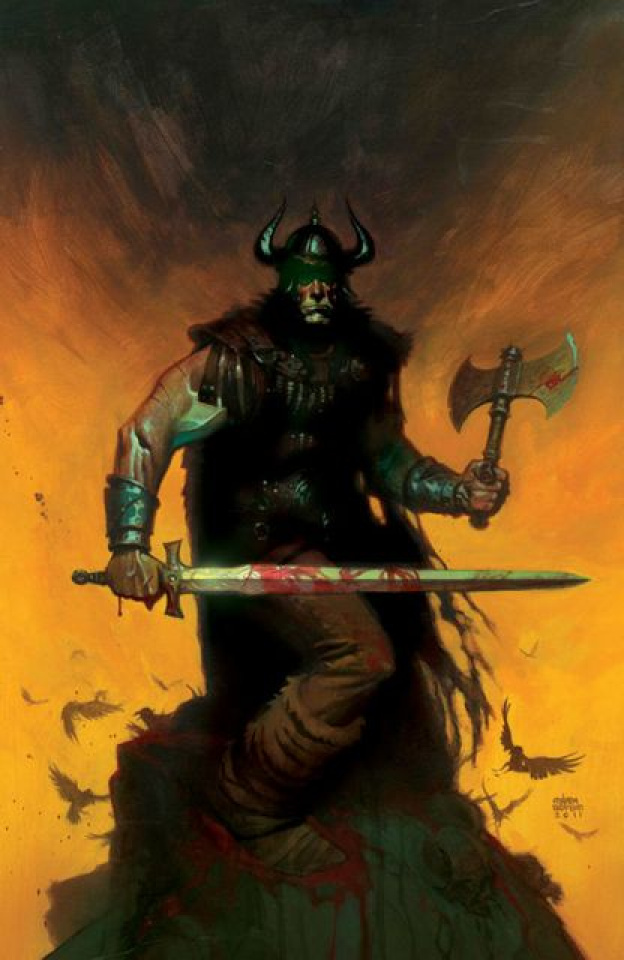