Five hundred years after the end of the world, the N'Yark tribe survives amid the ruins of a once-great city scourged by mutated monsters, marauders, and subhuman predators. But from among the N'Yark arises a champion who can vanquish the most fearsome beast and stand alone against an army. He holds at bay the murderous hordes of Jerz and the dark ambitions of the beautiful, ruthless Queen Terra. Mighty Samson may be the last, best hope for humankind. 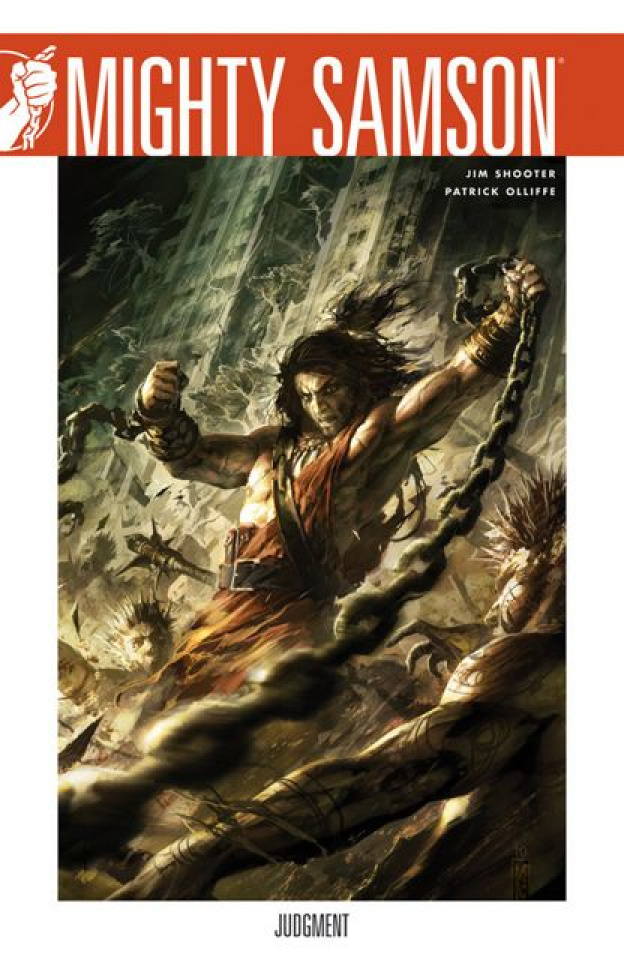