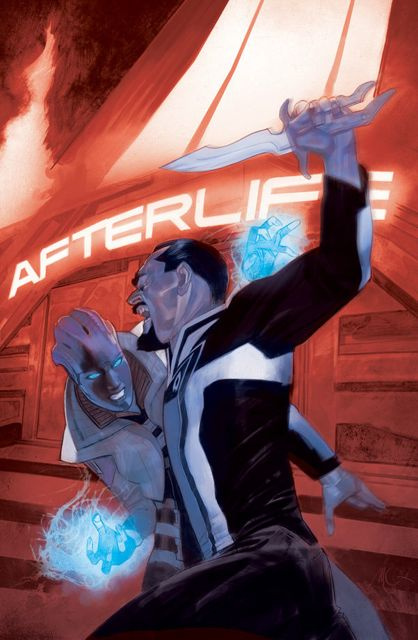 Everything is on the line in this shocking conclusion! The surprise attack on space station Omega and its ruthless leader Aria T'Loak was only the beginning, and now Aria has been shown a bigger picture that puts the entire galaxy at risk. With the battle for Omega continuing, can Aria save her empire-and what role will she play in the greater war to come?