Now joined by artist Steve Epting (CAPTAIN AMERICA) , Jonathan Hickman's tenure on FANTASTIC FOUR hits critical mass with "THREE", running through FF #583-588. The War of Four Cities has begun, and when it's run its course, one member of the Fantastic Four will have breathed their last! Change is in the air as the World's Greatest Comic Magazine lives up to its motto! While the Fantastic Four have to deal with an uprising in the Forever City of the High Evolutionary, back home in the Baxter Building Val finds her father's Bridge machine and learns the Cost of Solving Everything. It's the return of Doctor Doom and the debut of superstar artist Steve Epting in THREE, part 1: 'In Lateveria, the Flowers Bloom in Winter. 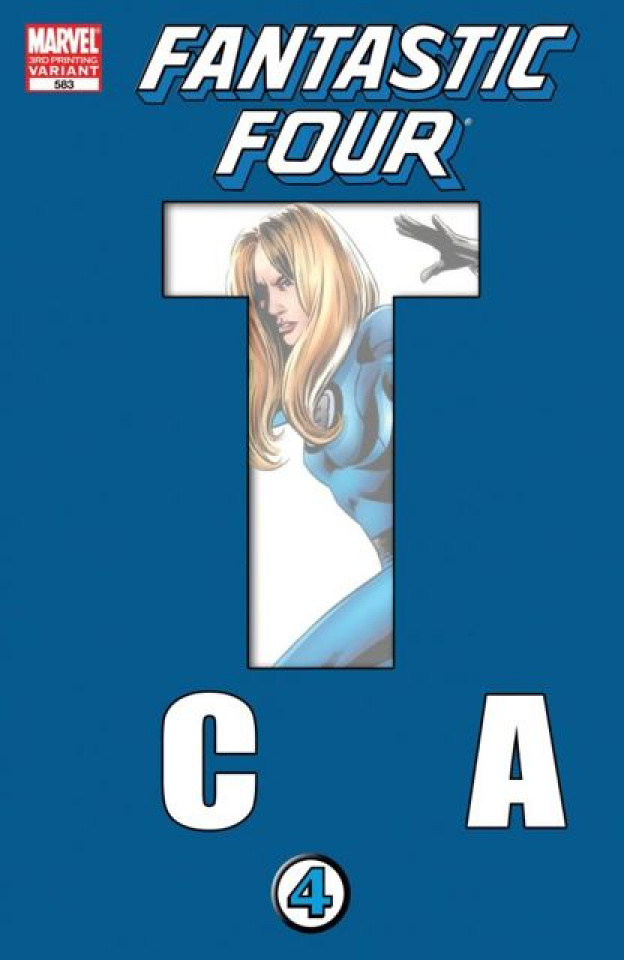