Heir to an aristocratic family, Oz Bezarius is a carefree teen. That is until his fifteenth birthday. His entire world changes at his coming of age ceremony when dark forces rise to punish Oz for the sins of a past life. Incarcerated in a prison known as the Abyss, Oz's life and perhaps his sanity are saved by a black rabbit called Alice. As Oz plunges deeper down the proverbial rabbit hole, he must unravel the mysteries surrounding him before falling into the clutches of the shadowy cabal called Pandora! 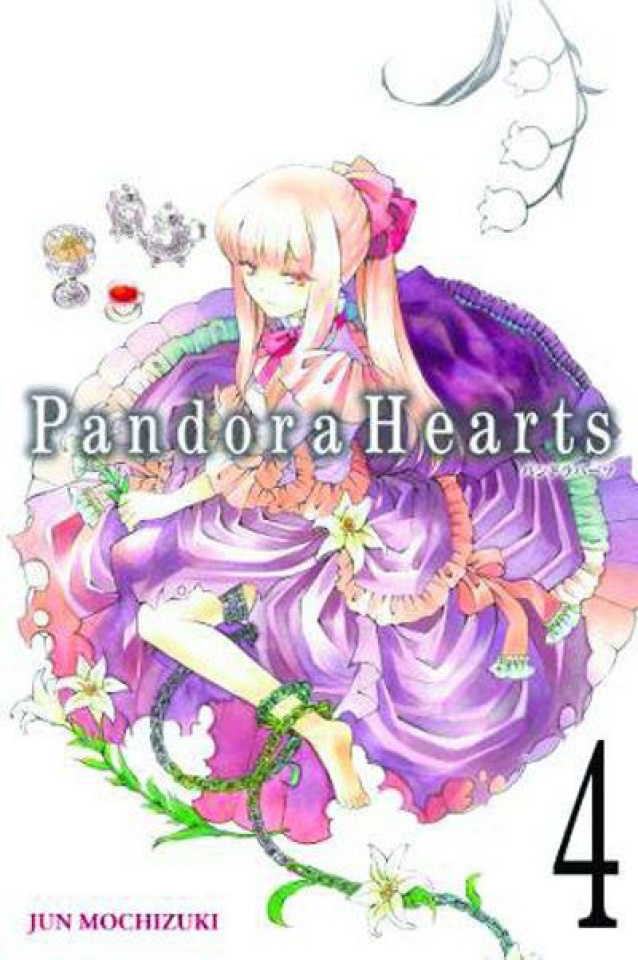