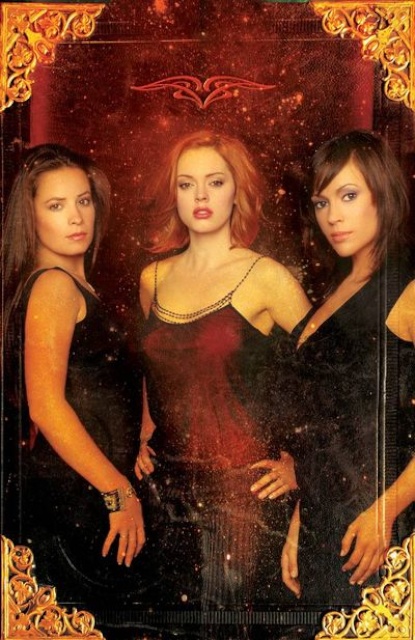 An Innocent homeless teen in San Francisco falls victim to a stray arrow during the Darklighter's attack on a Whitelighter. The pregnant teen is dead, but Paige manages to save the girl's baby by orbing the child out of the body immediately. Neena finally reveals herself to the Charmed Ones while taking on an Elder directly on the streets of San Francisco. During the battle, Neena sends Piper into the void that she sent the Angel of Destiny in Issue 1. Phoebe and Paige want to stay to fight the stranger and rescue their sister, but Leo forces them to flee.