When high school student and amateur mechanic Shiro Emiya discovers that his foster father had been a magi, he decides to follow in his footsteps, despite his father's protestations and Shiro's lack of natural talent. Little does he know that a war is waging among the magi, and that he is about to become its focal point. No risk is too great, no sacrifice too high, and no spell too dangerous for these sorcerers whose sole purpose is to find the all-powerful Holy Grail, no matter the cost. Will Shiro be able to protect his city from the magi's destructive powers? 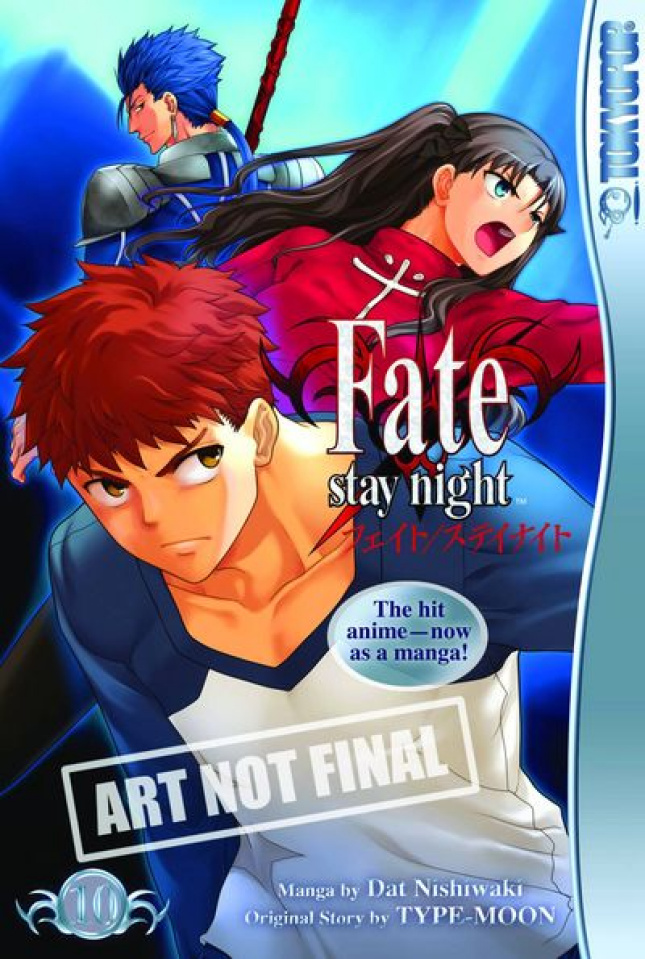