Ten years have passed since the Great Tokyo Earthquake, and the people's memories of the disaster have faded. Ganta Igarashi, a middle school evacuee, has finally begun to live a normal life with his classmates. That is until one day, when the Red Man appears at school and Ganta's fate is changed forever. His entire class is brutally murdered, and although innocent of the crime, Ganta is sentenced to the death penalty and sent to the bizarre prison known as Deadman Wonderland. An insane game of prison survival begins! 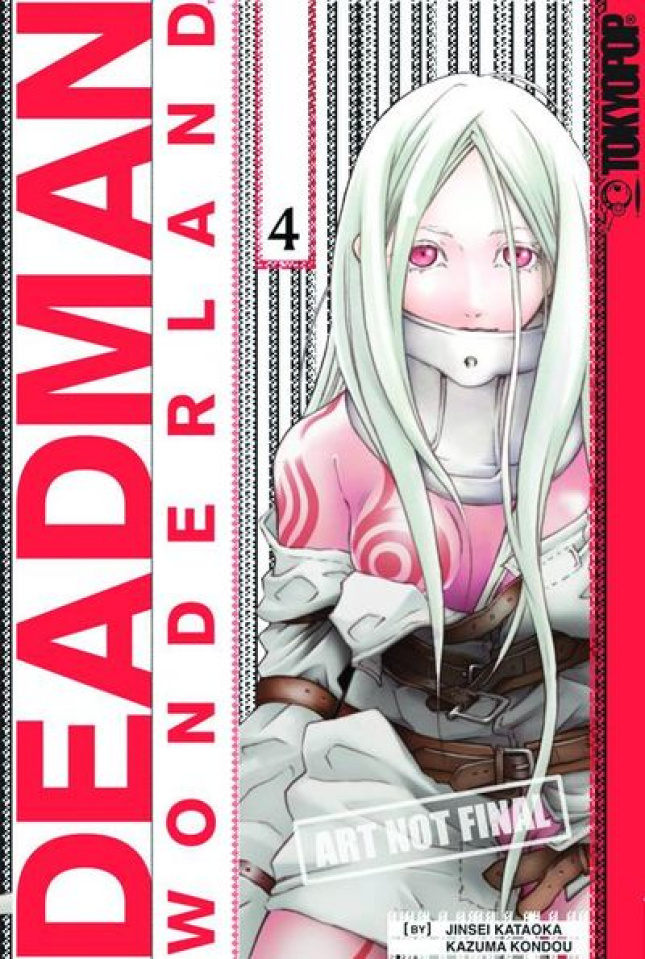