When pilot Johnny Redburn is discharged from the Royal Air Force for striking an officer, he is forced to join the British Merchant Navy. But a German sneak attack forces Redburn back into the air - in a stolen fighter plane! Soon Redburn is taking to the skies again - fighting for Russia! This classic series by Tom Tully and Joe Colquhoun from the cult British war comics Battle includes a new introduction by comics legend Garth Ennis. 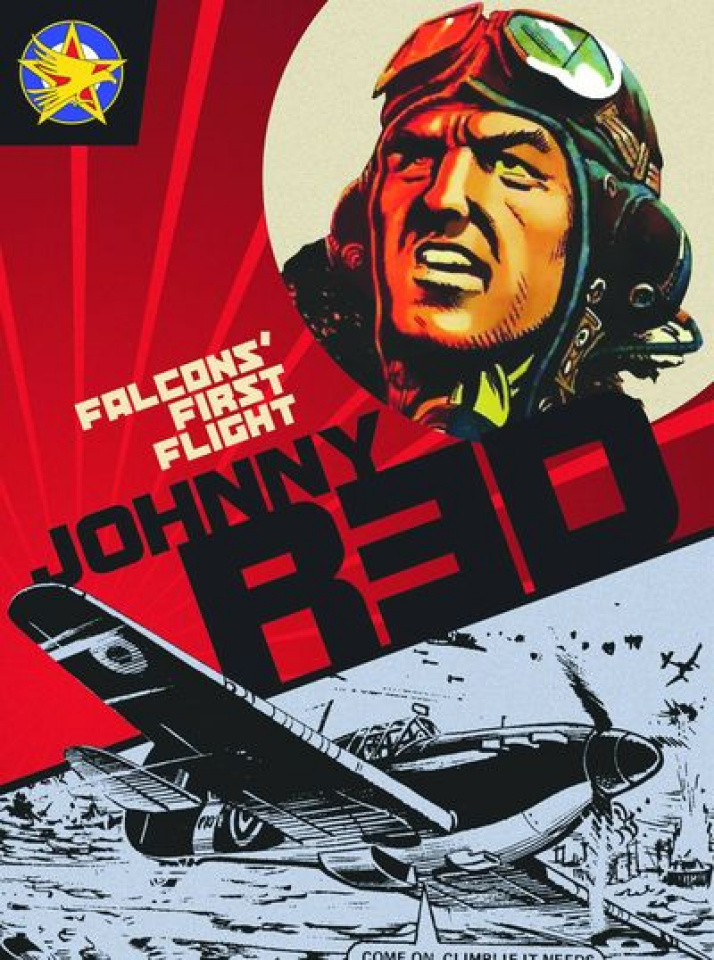