Richard Ashwalt is on the run as the main suspect in a horrific double murder, and he's out to clear his name - and he's got a sinking feeling all his problems are linked to the mysterious old man Jebediah Crone. As he digs deeper and deeper into Crone's past, Richard discovers that Crone has been collecting homes of murder and death for an impossible number of years - but to what end? And why? One thing is certain: Richard must uncover Crone's motives and clear his nameOe before it's too late. MATURE THEMES 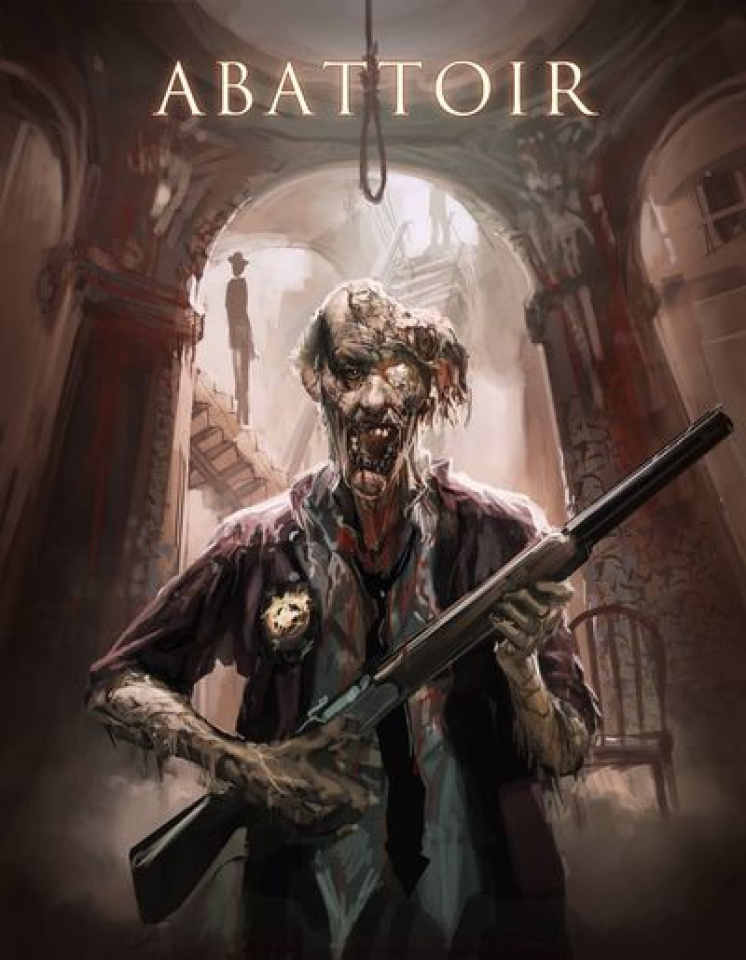