In 1804, Meriwether Lewis and William Clark set out on one of the greatest adventures this nation has ever known. Their mission was to follow the Missouri river from Pittsburgh all the way west to the Pacific Ocean. Appointed and funded by President Jefferson himself, well-staffed, lavishly equipped, and led by a cadre of experts (including the famous Sacajawea), the expedition was considered a success almost before it had begun. There was only one problem: Everything. 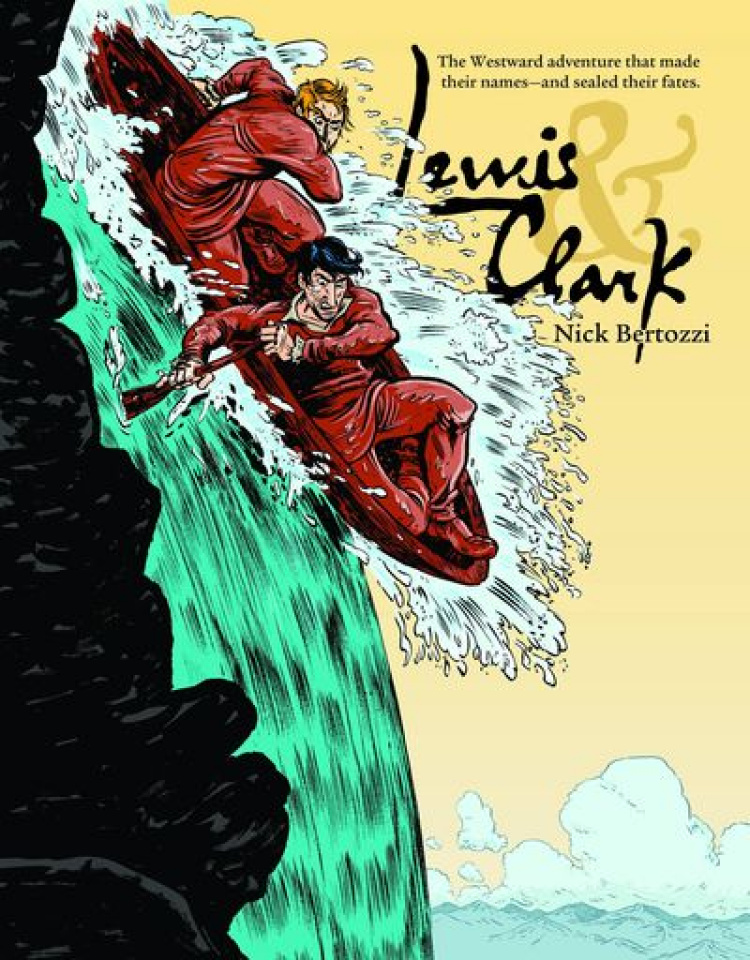