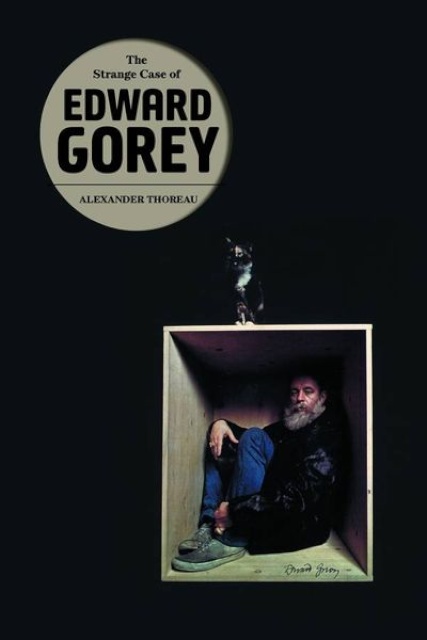 The Strange Case of Edward Gorey

Originally released as a slim paperback 10 years ago (now out of print and fetching collector's prices), this in-depth illustrated monograph on the late, great Edward Gorey returns as a thoroughly rewritten (twice as much material as the first edition!), expanded and redesigned hardcover.

Drawing from a multitude of references and his own personal relationship to Gorey, literary heavyweight Alexander Theroux has accomplished an amazing feat of illuminating the real Edward Gorey with ambiguity, wit, fervor and reverence, combined with honest and clear-eyed appraisals of his work. No Gorey fan can be without it.