Personal Recollections of Joan of Arc

Joan of Arc was gifted with visions instructing her to liberate France from the armies of the English. As a young woman she defied friends, family, and even members of the government in her attempts to free the French. By the strength of her personality, Joan convinced the King of France to grant her an armed force. In return, she led her small band of followers to take on and defeat the might of the English. Her conviction ensured her a place at the forefront of France's military history. 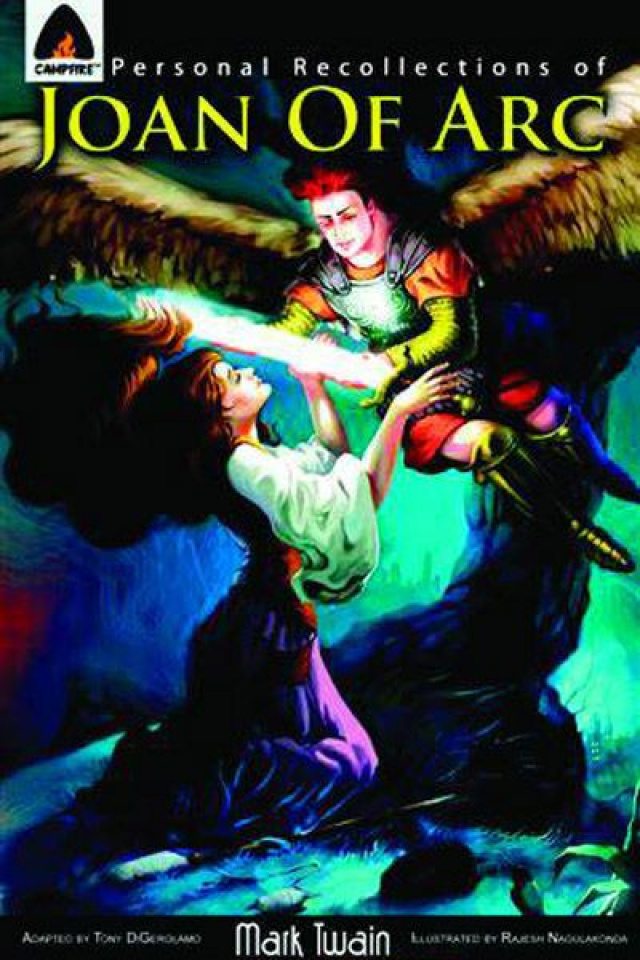