Night of the Living Dead #4 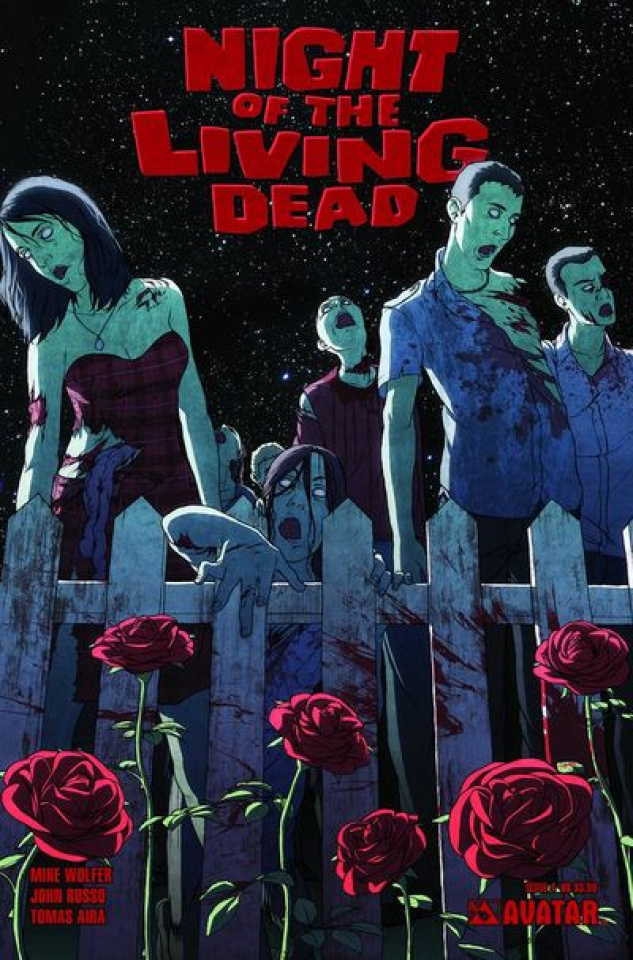