And there shall come a reckoning! Since regaining all his memories, Wolverine has struggled to come to grips with both his violent actions and the decades he spent being misled and manipulated.

Now, at long last, he is ready to confront the foe that has pulled his strings for so long: Romulus. But Logan won't be going after Romulus alone: The feral X-Man has enlisted the help of his murderous son, Daken. But his wayward progeny has plans of his own, which may or may not involve murdering his father. With prey as crafty as Romulus and allies as underhanded as Daken, can Wolverine possibly get his revenge? Parental Advisory 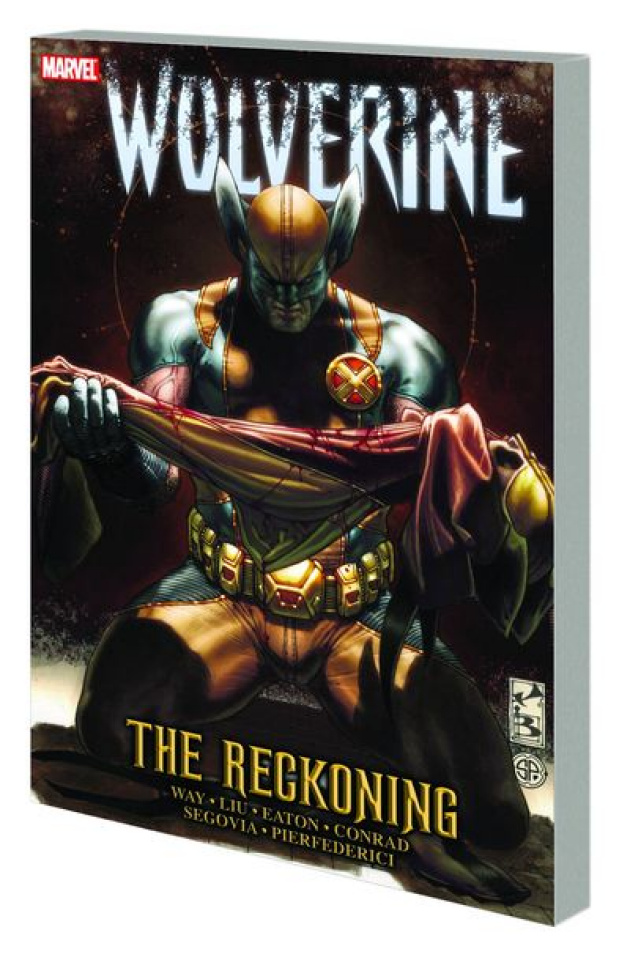