Can Tony Stark's heart be tamed before it's too late? Wealthy adventurer Tony Stark has a deadly addiction to danger. His lust for life is being pushed to the limit, his adventures becoming deadlier than ever.

Obsession and a need for fortune and glory ignite his genius mind to find new ways to put himself at risk. As he becomes more reckless, the lives of those around him are jeopardized more and more. With his friends dropping quickly, he presses on in search of excitement.

Soon, he will find himself with no one left to save him from his vices and the fascists that pursue him. What is he running from? What secret is driving him toward almost certain death? Stark may just destroy himself before the Nazis have a chance to! 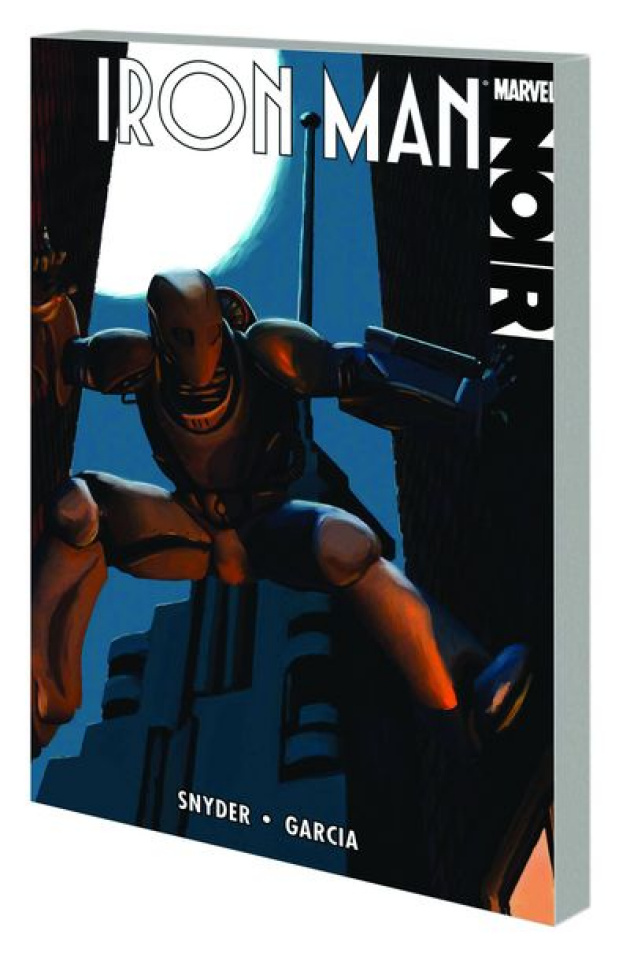