Bruce Banner is the Hulk once again, and far from being left alone, he's got a whole family of gamma-charged allies at his side. Son Skaar, daughter Lyra, cousin She-Hulk, friends A-Bomb and Korg, and wife Red She-Hulk or is that EX-wife? Meanwhile, a universe away, Hiro-Kala, the mysterious DARK SON of Hulk, rises to power on the planer K'ai. He has a plan for his long lost family members, and it involves a bigger smash than his father has ever made. Collecting INCREDIBLE HULKS #612-617. 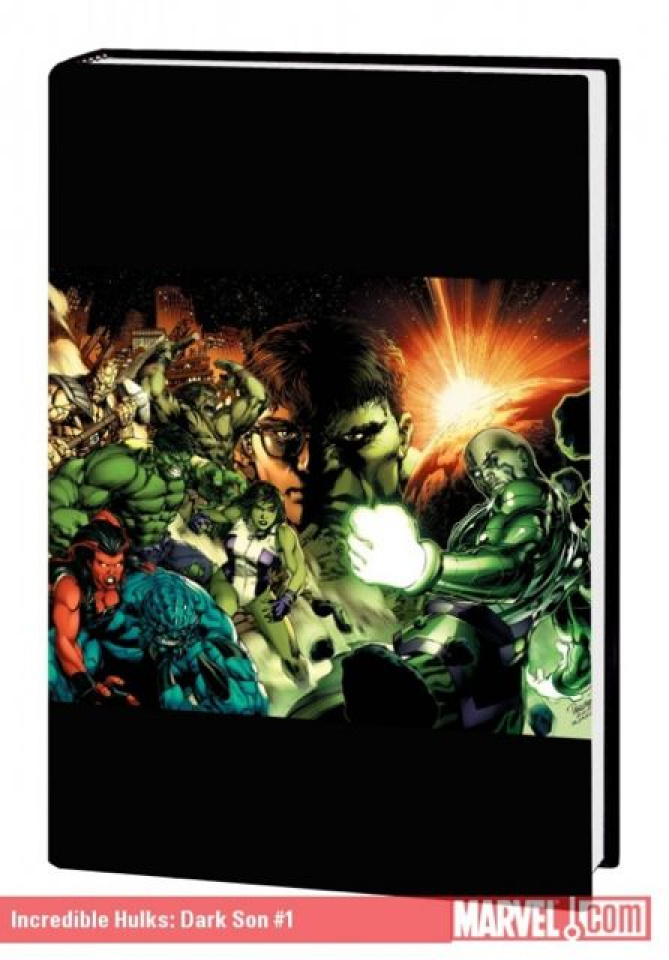