X-Men: Fall of the Mutants

The body count rises higher than ever as the X-Men and their allies face war on every front! The original X-Men have formed X-Factor, and they come up against their deadliest challenge yet in Apocalypse and his Horsemen, including the all-new Archangel! The New Mutants lose one of their own!

And after the Marauders slaughter the Morlocks, they take on the X-Men - and the survivors will be asked to sacrifice themselves to stop the evil Adversary! Featuring tie-ins starring Captain America, Daredevil, the Hulk, the Fantastic Four and Power Pack! 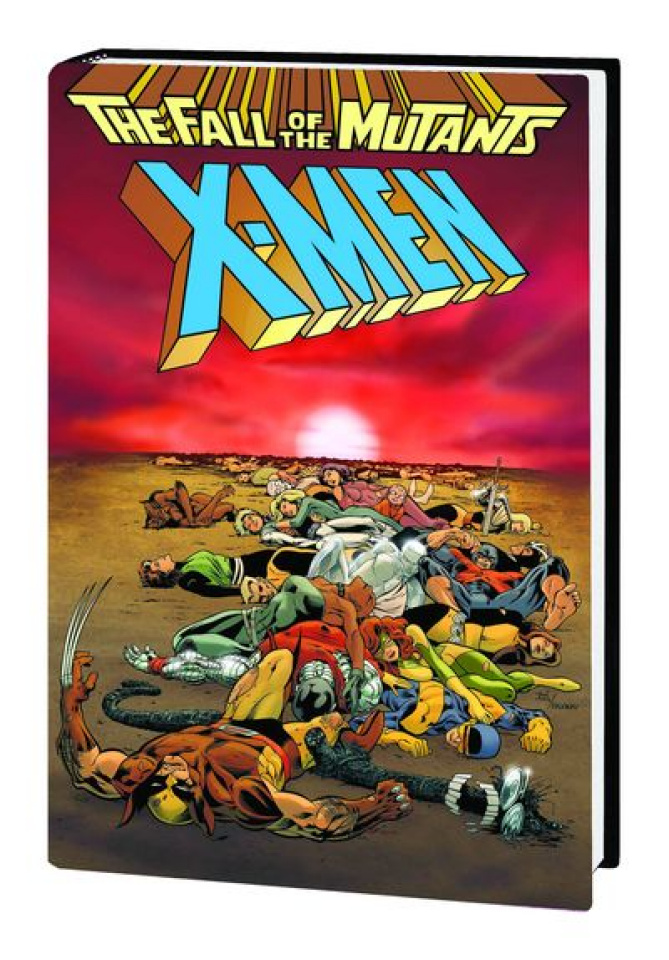