Stan 'The Man' called it the 'World's Greatest Comic Magazine,' and he wasn't kidding. If Lee and Kirby set the comics world on fire in 1961 with the debut of The Fantastic Four, in 1965 they burnt the house down.

Letting loose an unmatched burst of rapid-fire creativity, they gave birth to the Frightful Four, the Inhumans, Galactus, the Silver Surfer and even pulled off the first super-hero wedding while they were at it, and all in just 11 issues.

With incomparable embellishment by Joe Sinnott, guest-appearances by everyone in the Marvel Universe, there's no denying that this is the essential volume for any and every Marvel fan! 'Nuff Said! 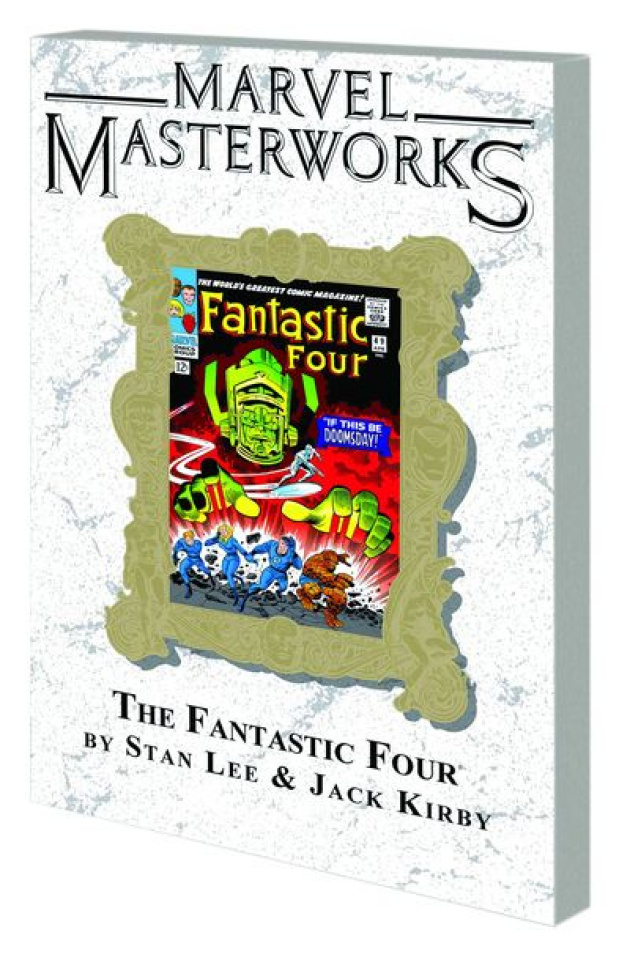