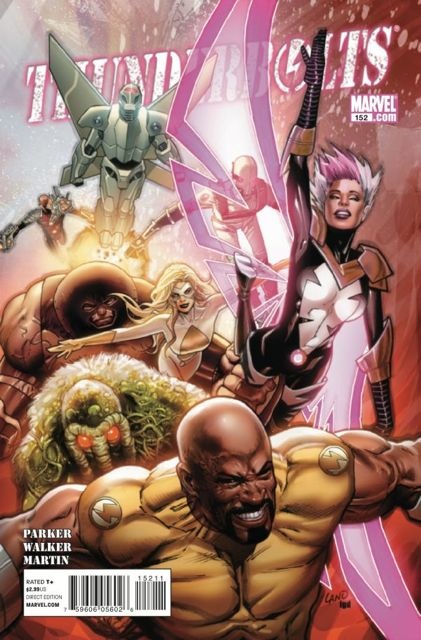 The T-Bolts leap into HULK's "Scorched Earth"! At the request of Steve Rogers, Luke Cage must take his hardened team to deal with a doomsday scenario unleashed in the pages of HULK! And now that the squad is a man short, Cage finally uses his power to recruit another prisoner to duty-and his pick will shock you! Will the Thunderbolts accept this new member as a part of their force? Or will this heavy duty wild card destroy the balance of power? Find out in the series that Newsarama.com's Best Shots calls "The Avengers title that not enough people are raving about...it's one of the best of the bunch."