The next chapter in the bestselling Ender saga begins here! Ender Wiggin was twelve years old when he destroyed an alien race. Burdened with guilt, he wrote Speaker for the Dead and created a pseudo-religion that spanned the known worlds. Now an adult, Ender is called to investigate a murder committed by a new alien species with a seemingly gruesome nature. Can Ender uncover the truth before another species and more human lives are lost? Based on the award-winning novel by bestselling author and science fiction legend Orson Scott Card. 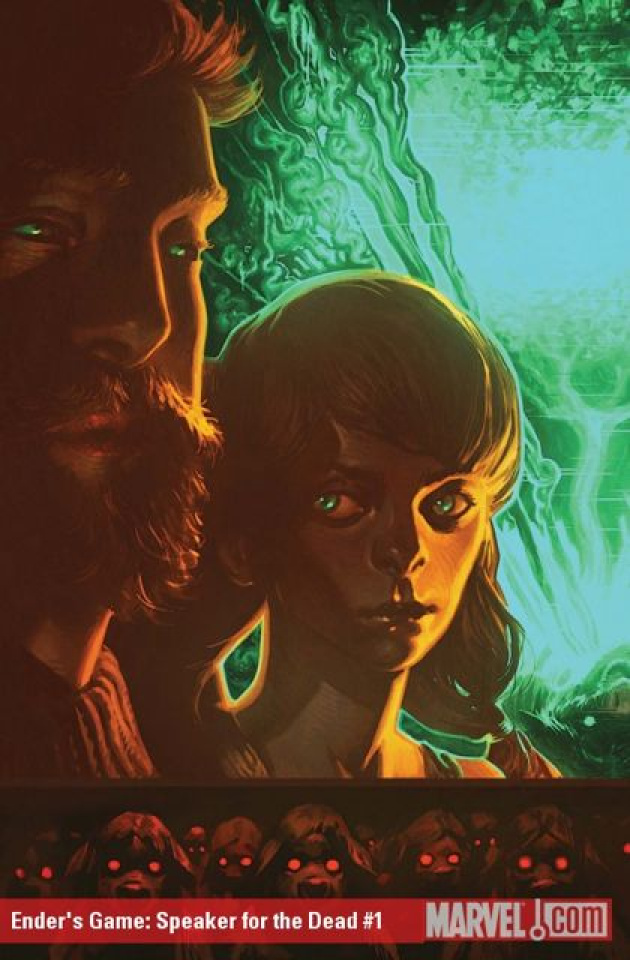