There's nothing more exciting than college life in the big city. But complications can follow you from dark places - and not just from your boring hometown. In THE NEW YORK FIVE, Riley's sister Angie is making a name in the Lower East Side with her new band, and now Riley is the black sheep of the family. Lona's murky past appears to have been hiding an alarming proficiency for stalkerism, and Merissa and Ren will confront uncomfortable situations involving older men. But who is the "five" in THE NEW YORK FIVE? Find out as Vertigo reunites this cast with its stellar creative team of Brian Wood (DEMO, DMZ, NORTHLANDERS) and Ryan Kelly (LUCIFER, Local) in this standard-sized 4-issue miniseries. 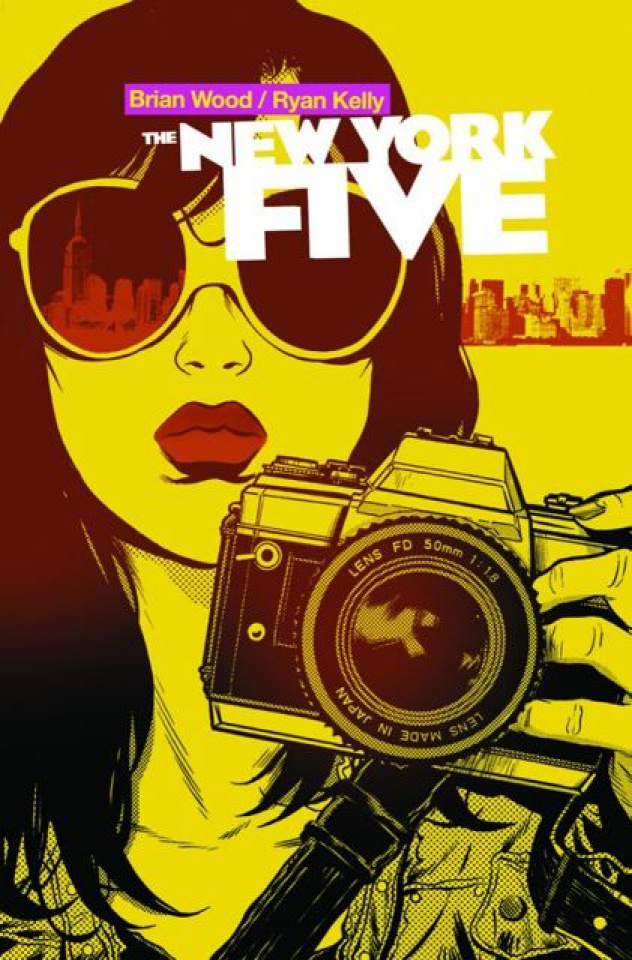