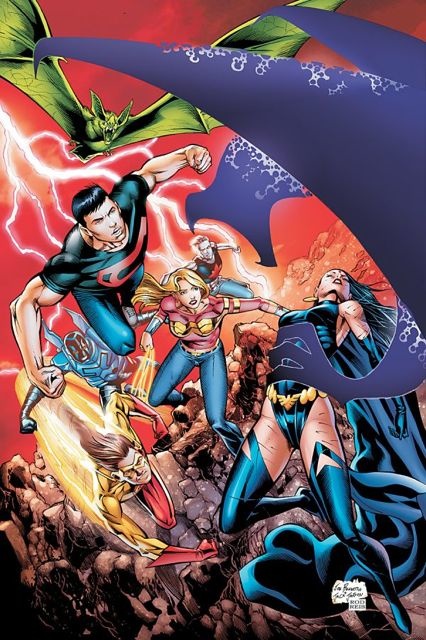 Teen Titans: The Hunt For Raven

The Teen Titans are reunited with Static in these tales from TEEN TITANS #79-87, but can they survive the power of Holocaust? And will Static stay with the Titans if he survives? Then, the team finds itself divided as it goes on the hunt for their missing teammate, Raven! One side is stranded on a dead planet, the other thousands of leagues below the sea - and both are in serious danger as they head closer to a trap set by the dangerous Wyld!