It's hard to tell who the heroes and villains are in Gantz these days. Some members of the alien-hunting team are trying to kill protagonist Kei's girlfriend, and it's possible he might not be able to stop them! Plus, Kei finds out about a very powerful secret related to his achieving the one--hundred--point goal.

A popular series across many mediums in Japan, Gantz began and continues as a best-selling manga, and it's just getting hotter overseas. A live-action film is due out in 2011, and we here at Dark Horse expect the Gantz craze to continue its rise in popularity.

* A successful and wildly popular anime by Gonzo studio. 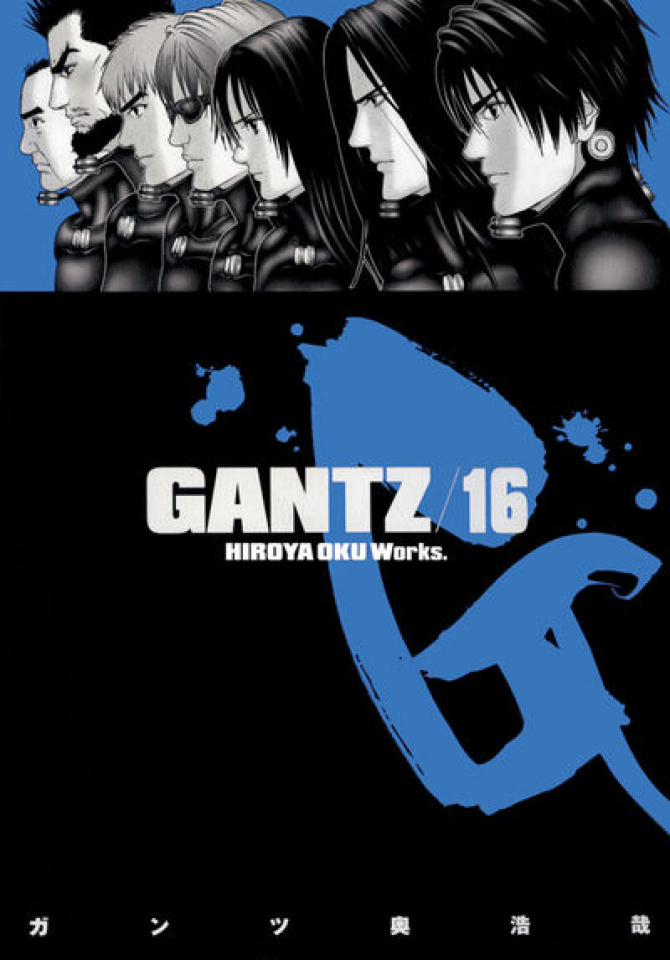