The Comics: An Illustrated History of Comic Strip Art

From Jerry Robinson, legendary creator of the Joker, seventy-year veteran of the comics industry, and prominent figure in monthly books, daily strips, and comics journalism, comes a comprehensive history of the truly American art form! The Comics is a fully reworked and updated edition of the 1974 classic that chronicles the origins and evolution of comic strips, from prior to the Yellow Kid through today, and highlights the game-changing contributions of such creative luminaries as Milton Caniff, Walt Kelly, Hal Foster, and Winsor McCay, among countless others. A fascinating resource of enduring excellence for fans of the art form, historians, and casual readers alike, this edition has been extensively revisited by Robinson and tells the stories behind the newsprint page.

* The Comics is an authoritative history of the medium from living legend Jerry Robinson!

* Other books by Jerry Robinson include the biography Skippy and Percy Crosby and The 1970s: Best Political Cartoons of the Decade. 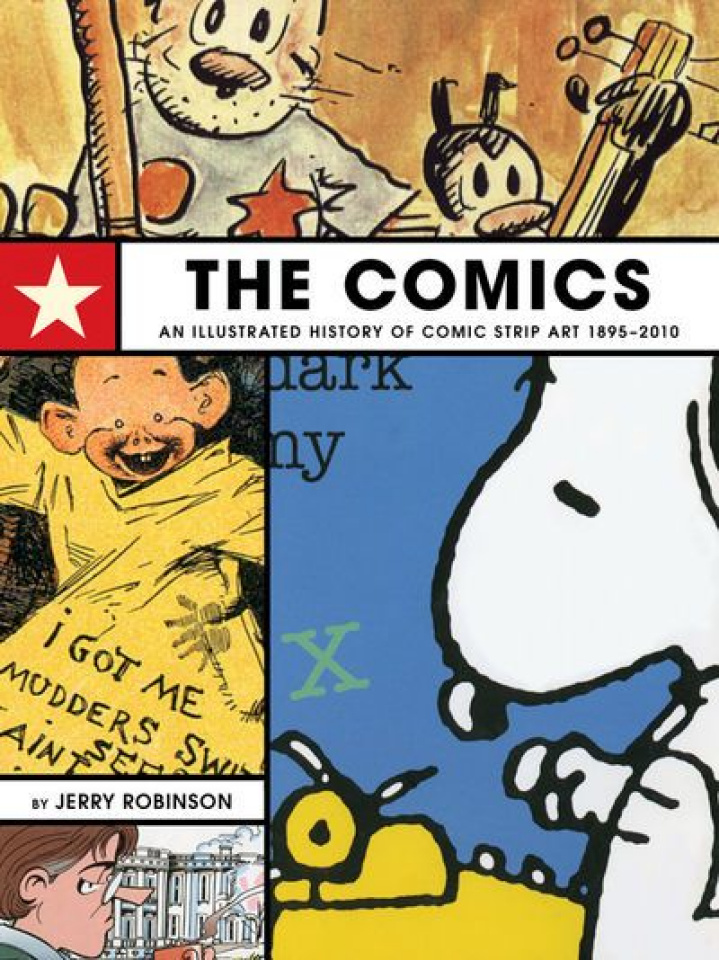